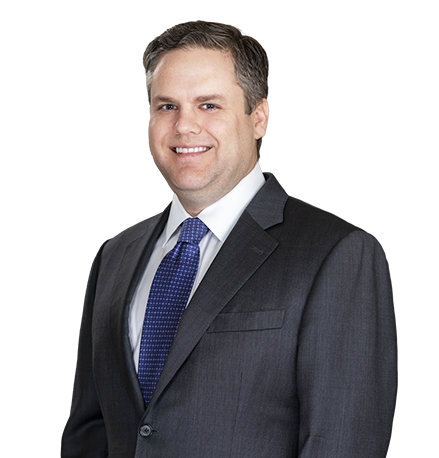 Eric M. Fraser specializes in appeals. He is known for his work on high-profile and precedent-setting cases, often leading groundbreaking appeals with state and national significance. He has a particular focus on constitutional cases and major legal issues.

For example, Eric argued a nationally prominent appeal about Christian wedding vendors who challenged a law prohibiting sexual orientation-based discrimination. He argued a groundbreaking appeal about rights to fertilized human embryos upon divorce. He argued a series of four appellate arguments in challenges to a major pension plan’s practices, winning each time.

Eric also handles patent, copyright and trademark litigation. He has represented four of the five largest technology companies in the world in intellectual property cases. He is a registered patent attorney with a degree in Physics.

Before joining private practice, Eric clerked on the U.S. Court of Appeals for the D.C. Circuit. He serves as a Ninth Circuit Appellate Lawyer Representative and previously chaired the Appellate Practice Section of the State Bar. He also regularly writes about appeals, including contributing to SCOTUSblog, co-editing the azapp.com blog, and co-authoring a monthly column in Arizona Attorney magazine covering civil appeals. Law360 featured Eric as one of five rising stars nationwide in 2020. He is also recognized by Chambers USA, Benchmark Litigation’s 40 & Under Hot List, Best Lawyers, and Southwest Super Lawyers for his legal skills.

Eric has been tapped as a source for national news outlets including CNN, Fox News, NBC Nightly News, and CBS Evening News, alongside every major local television station in Arizona. He has also been featured in The New York Times, The Wall Street Journal, Arizona Republic, People Magazine, Bloomberg Businessweek, Law360, and many others.